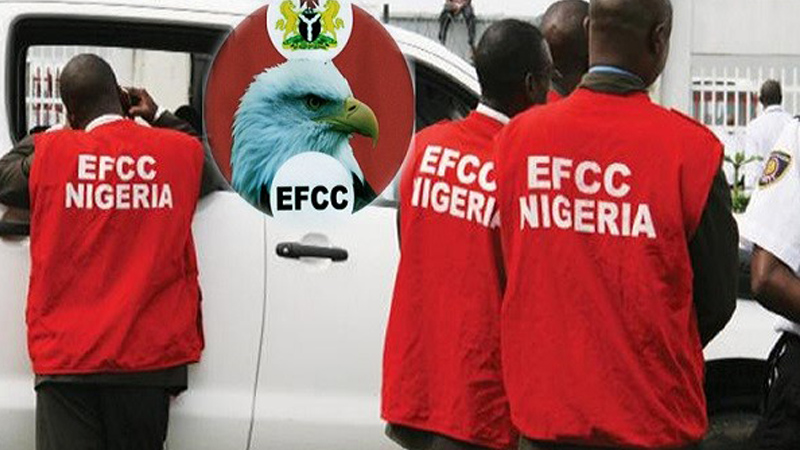 In several posts on his official Twitter handle, Apara posted several documents and a petition he had sent to the Economic and Financial Crimes Commission, he said a simple investigation would reveal the fraud perpetrated by the company.

The former MD had submitted a petition to the EFCC since July 2018.

The petition was signed and submitted by Adetunji ADegboyega on behalf of the law firm reads “Over the years the company has been protected and shielded by some powerful politicians and people in the society which made them to always boast of being untouchable, but our client, feeling the need not to keep quiet again and strengthened by his belief in the fact that the government of President Muhammadu Buhari is keen on fighting corruption, which has been the bane of our country, is of the firm belief that it’s time to expose and open the can of worms called Alpha Beta Consulting.”

Adegboyega confirmed the authenticity of the petition to journalists on Friday, adding that his client Apara has more evidence should the EFCC be willing to look into it.

Alpha Beta is said to be the official company responsible for the collection and monitoring of the Lagos State Internally Generated Revenue.

“The EFCC investigation should be simple and straightforward. Not rocket science. Alpha Beta has been IGR consultants to the Lagos State Government since 2002, earning about 10 per cent and has generated IGR of about N1.5tn (yes trillion) excluding FAAC and loans.”

“From this, Alpha Beta Consultancy has earned about N150 billion in fees. My petition alleges that the bulk of this amount has been laundered to evade taxes and to bribe govt officials. Fortunately, all is documented through the banking system including the fake loans”

The whistleblower, Dapo also claimed that his 30 per cent share of the money (N45bn) has been stolen by the former commissioner of Finance, Lagos State Mr. Tunde Badejo who he said is now masquerading as the new MD of the Consultancy firm.

“At the same time, as a 30% shareholder, my share of profits (about N45 billion) has also been stolen and laundered by Tunde Badejo of Soft Alliance and Akin Doherty former commissioner of finance in Lagos State now masquerading as MD of Alpha Beta Consultancy.

“A certain Akin Doherty (who was commissioner of finance under Asiwaju Bola Tinubu ) has shown up at the company telling the staff he is the MD and has been feverishly falsifying and destroying records to cover up.”

He added, “The petition is genuine, we wrote it to the EFCC but we have not been contacted. The former MD believes there is a lot of corruption in the country and decided to blow the whistle in line with the anti-corruption policy of the government.

“When they call us, we will provide more documents and other information.”

The Lagos State Government remained mute on the issue as it refuses to comment on the allegation.

Meanwhile, an official of the EFCC said if the EFCC received the petition, it would be considered like every other petition received by the Commission.

Mr. Wilson Uwujaren who is the Spokesman of the EFCC said this to Punch Newspaper correspondent on Friday.

He said, “If the petition has been submitted to the commission as claimed, it will be processed like all other petitions.”