EFCC: We are yet to receive petition 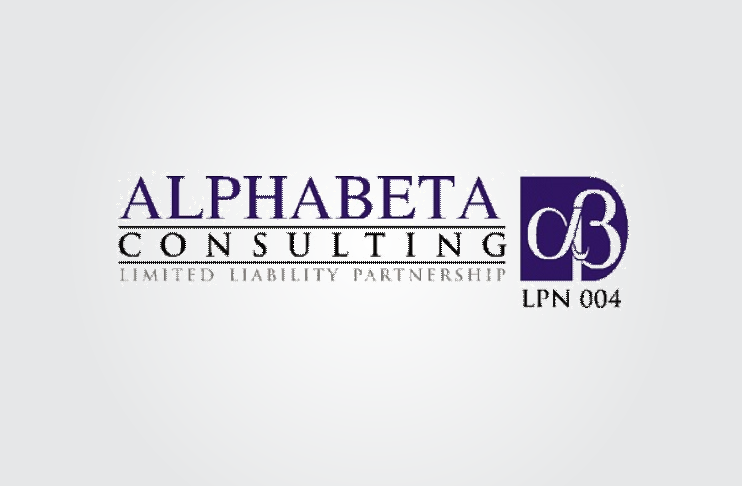 A whistleblower, who is also the immediate past Managing Director/Chief Executive Officer of Alpha Beta consultants, Mr. Dapo Apara, has petitioned the Economic and Financial Crimes Commission (EFCC) over alleged  N100 billion fraud, tax evasion and money laundering by the firm.
Alpha Beta, a management, information systems and technology consultancy, collects revenue for some state governments, including Lagos State.
In the petition to the anti-graft agency, dated July 6, 2018, Apara alleged that the company “has become an avenue for official corruption of government officials, a conduit pipe for massive money laundering scheme, tax evasion, among other vices”.
According to the petition, sent on his behalf by Adetunji Shoyoye & Associates, his solicitors, Apara said: “Over the years, the company is being protected and shielded by some powerful politicians and people in the society which made them to always boast of being untouchable, but our client, feeling the need not to keep quiet again and strengthened by his belief in the fact that the government of President Muhammadu Buhari is keen on fighting corruption, which has been the bane of our country, is of the firm belief that it’s time to expose and open the can of worms called Alpha Beta Consulting.
The law firm added: “Our client is of the firm belief that it is time for the commission to step in and conduct a holistic investigation into the activities of Alpha Beta Consulting Limited and Alpha Beta LLP, with a view to uncovering the massive corruption, money laundering, tax evasion etc going on in the company.
It further alleged that one of the companies being used by Alpha Beta Consulting to perpetrate money laundering is another company named Ocean Trust Limited.
Apara expressed sadness that efforts to rid Nigeria of corruption and other vices were being jeopardised by “people who are hell bent on continually giving Nigeria a bad name and bringing discredit to the nation. One of such is Alpha Beta Consulting Limited and Alpha Beta LLP.”
The law firm added: “The only hope of our client and indeed the teeming Nigerians who are victims of the crimes being perpetrated by these companies, in seeking justice is the commission, which we strongly believe in and therefore call on the commission to cause a holistic investigation into this case and all involved with the aim of bringing these criminals to justice, and not allow their claims of being untouchable to be validated.
“Kindly note sir that as our client is willing and able to provide information to substantiate the claims, though, we will plead for these to be done through us as he presently fears for his life, having been receiving death threats from a lot of quarters because of this case.”
Alpha Beta first was appointed a consultant to the Lagos State Government, during the tenure of Bola Tinubu as governor and Babatunde Fowler as the Chief Executive Officer/Executive Chairman of the Lagos State Board of Internal Revenue from 2005 to 2014.
Apara claims that the company collects about 10 percent of internally generated revenue of Lagos State every month.
In March this year, the Action Democratic Party (ADP) had called on Governor Akinwunmi Ambode to terminate the service of the company from Lagos State revenue collection service.
The party said the call followed some allegation that the company has “been enmeshed in fraud, over-charging and the claims that the company is being used as a conduit pipe to send public money into private pockets.”
The party also noted that the insertion of Alpha Beta into the Land Use Act of Lagos State was a “deliberate move to legitimize the hold by some greedy private individuals on Lagos, contrary to the watery excuses given by the spokesman of Lagos State House of Assembly that the insertion was an error.”
When contacted, a source in the EFCC who pleaded for anonymity, said the agency was yet to receive the petition, promising that action will be taken once it is received.
Officials of Alpha Beta also refused to comment on the allegations when contacted by THISDAY last night. However, a source in the company who spoke off record said it was not true that the tax firm collects 10 percent of all revenue accruing to Lagos State. He added: “What we collect is 10 percent after the first N20 billion. As a result, Apara’s allegations are flat and inaccurate.”