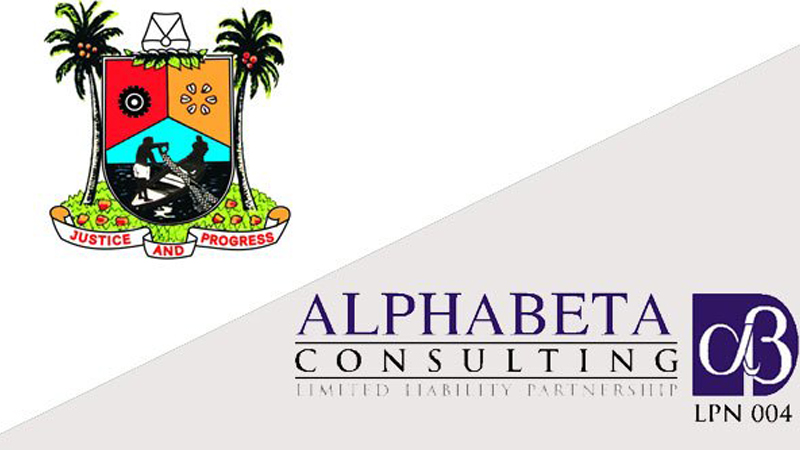 In a statement issued by its Publicity Secretary, Taofik Gani, on Sunday, the major opposition party in Lagos also advised the governor to rescind the decision pending the book check on all previously obtained loans in the state, especially by the last administration under Babatunde Fashola.

This is just as the party also described Ambode “as weak to fight corruption and block leakages” in the state with the alleged continual services of the tax consulting firm, Alpha Beta.

According to the statement, the firm is allegedly milking the state of its revenue.

“The party’s positions are on the heels of the reports of another World Bank loan and the recent announcement by the governor to scrap the state’s finance and administration department while renaming its administration and human resources department, the statement said in part.

The PDP noted that “the history of loans in the state is very embarrassing and has plunged the state into local and foreign debts running into a trillion naira.”

“Why indeed will a state still run after World Bank loan when such state realises an average of N27bn naira as monthly internally generated revenue? Governor Ambode should have a rethink and be prudent,” it said.